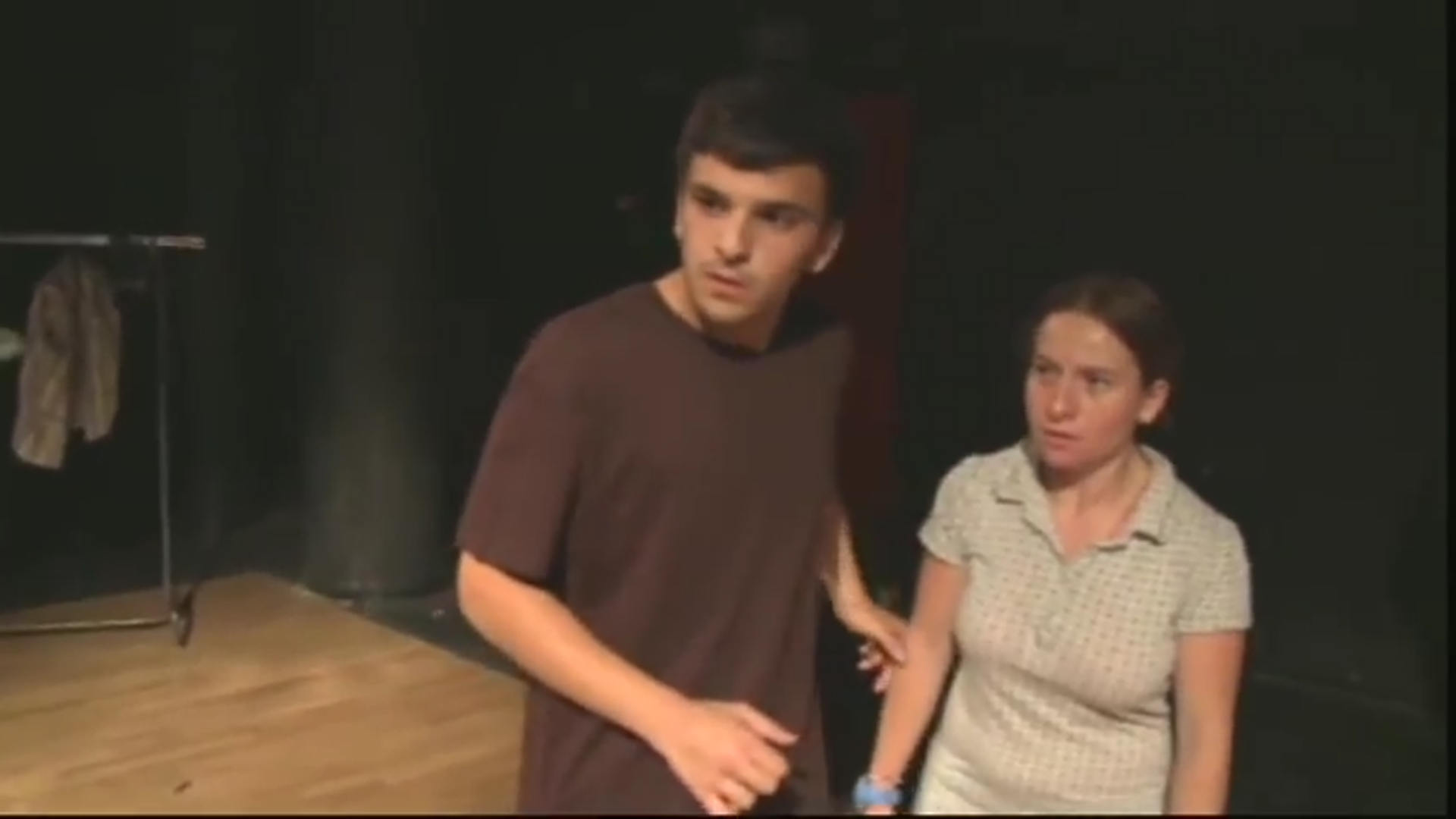 The Strength to Tell

Unexpected bonds of understanding and friendship

The film follows the experiences of a group of "at risk" Jerusalem teenagers, who as part of the Martef drama therapy program are asked to interview the last surviving witnesses of the 1961 Eichmann trial, and create a play based on their stories.The young actors and the aging Survivors at first have little in common and show no desire to communicate, but slowly there develops between them a bond of empathy and understanding. A moving film not easily was forgotten.

A film by Noam Demsky

Awards: Zionist Film of 2013 by Israel's Minister of Culture 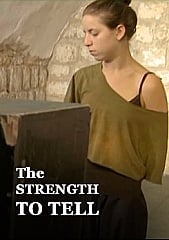