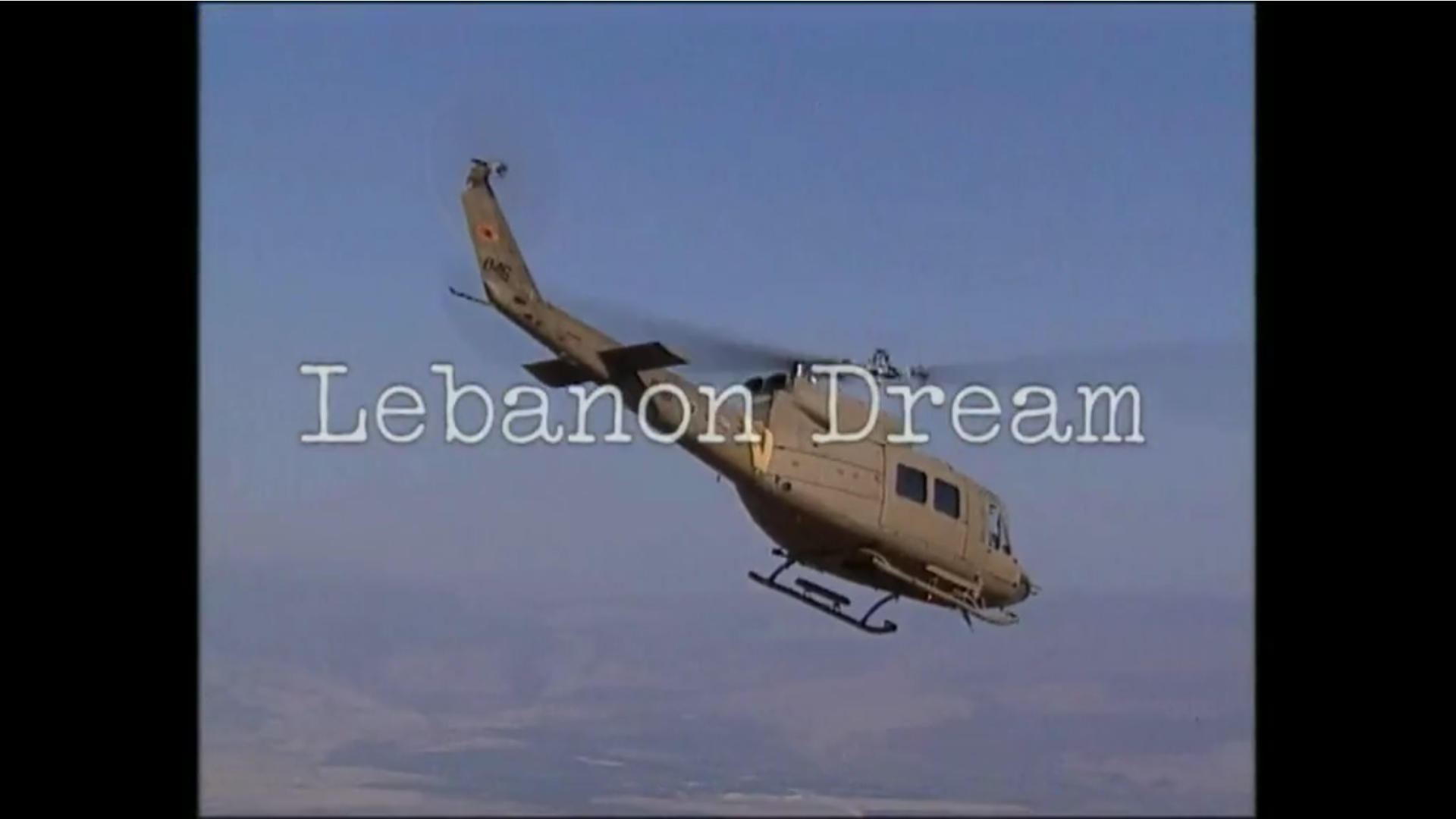 When we first meet Samir Farhat, he is a successful Lebanese businessman profiting by importing luxury goods from Israel into Southern Lebanon during Israel's long military foray there (1982 to 2000). Farhat, a cross between Brecht's Mother Courage and a character in a Greek tragedy wears whatever uniform is convenient, be it from the Southern Lebanese or the Israeli army. His business acumen allows no room for morality and his politics consist of cultivating whoever happens to be in power. And yet he is fascinating, both because of his self-determination amidst absolute chaos and because his existence raises the question, Did he contribute to creating the war, or did the war create him? Nurit Kedar has fashioned a compelling documentary portrait of the profiteer she first encountered while filming Borders.

A film by Nurit Kedar 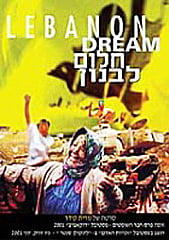