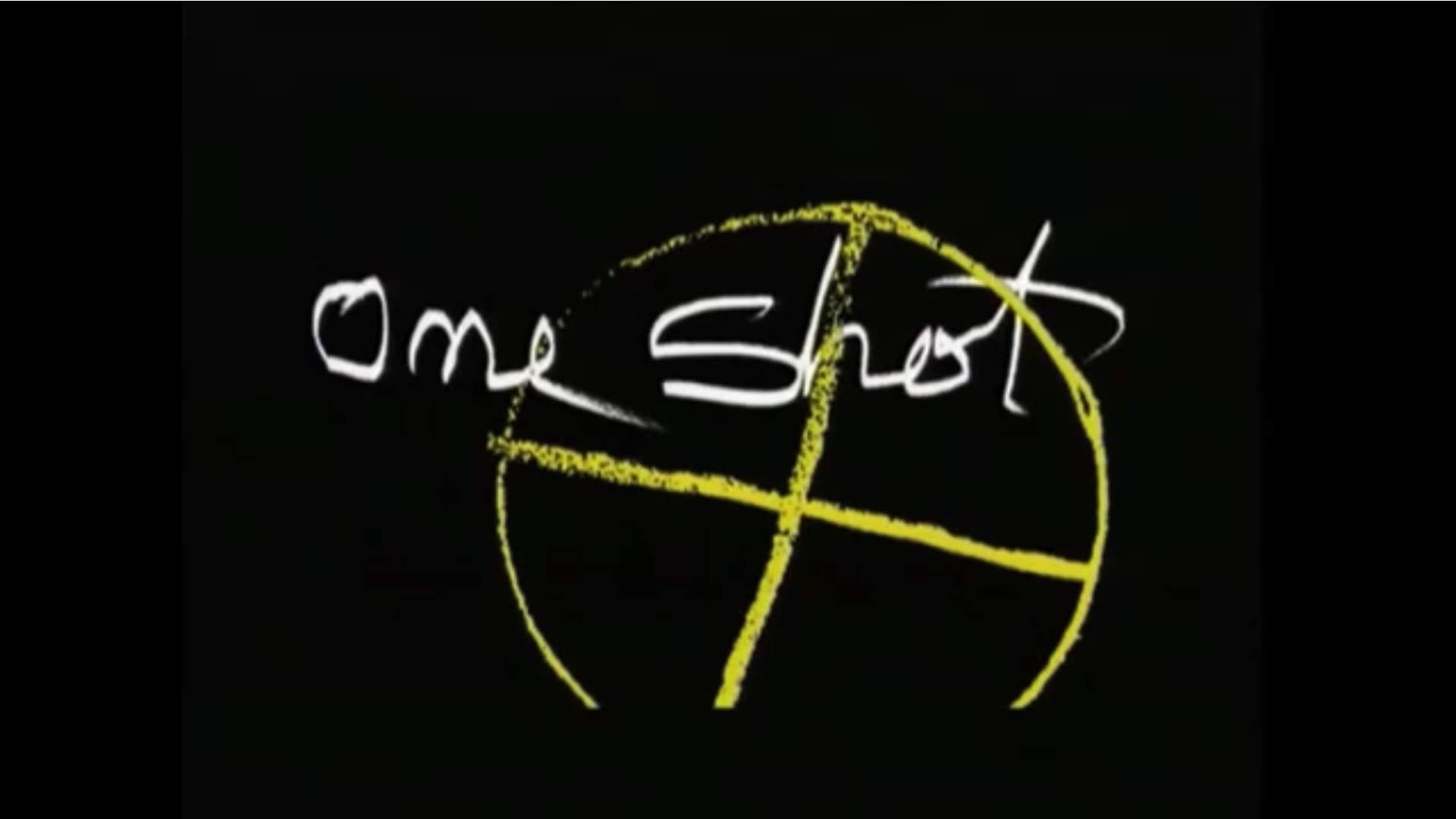 Nocturnal scenes of a sniper patrol stealing through a Palestinian village

"It was just like a movie, I felt like I was God." This is not a quote from an astronaut looking down on our planet from a space station, but a sniper from the Israeli army. Incorporating unique footage, ONE SHOT shows which boys and men are behind the sniper rifles in the hills around Palestinian villages. The interviews leave a shocking impression when these men explain how they sometimes aimed their sights at innocent passers-by and excitedly realized they could now decide about life or death. The documentary contains nocturnal scenes of a sniper patrol stealing through a Palestinian village. And sure enough, sometimes it looks just like a computer game. The snipers explain that they do not see a human being through their sights, only a target. "At that time, we were emotionally handicapped," one sharpshooter says. The images were shot by the army and miraculously handed over to the filmmakers. The soldiers claim not to feel any guilt about the lives they ended, but the experiences did leave a lasting impression on one or two men. One or two, because most of them tell about their army years with unconcealed pride.

A film by Nurit Kedar 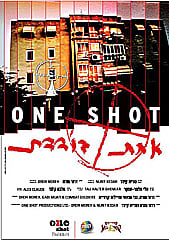