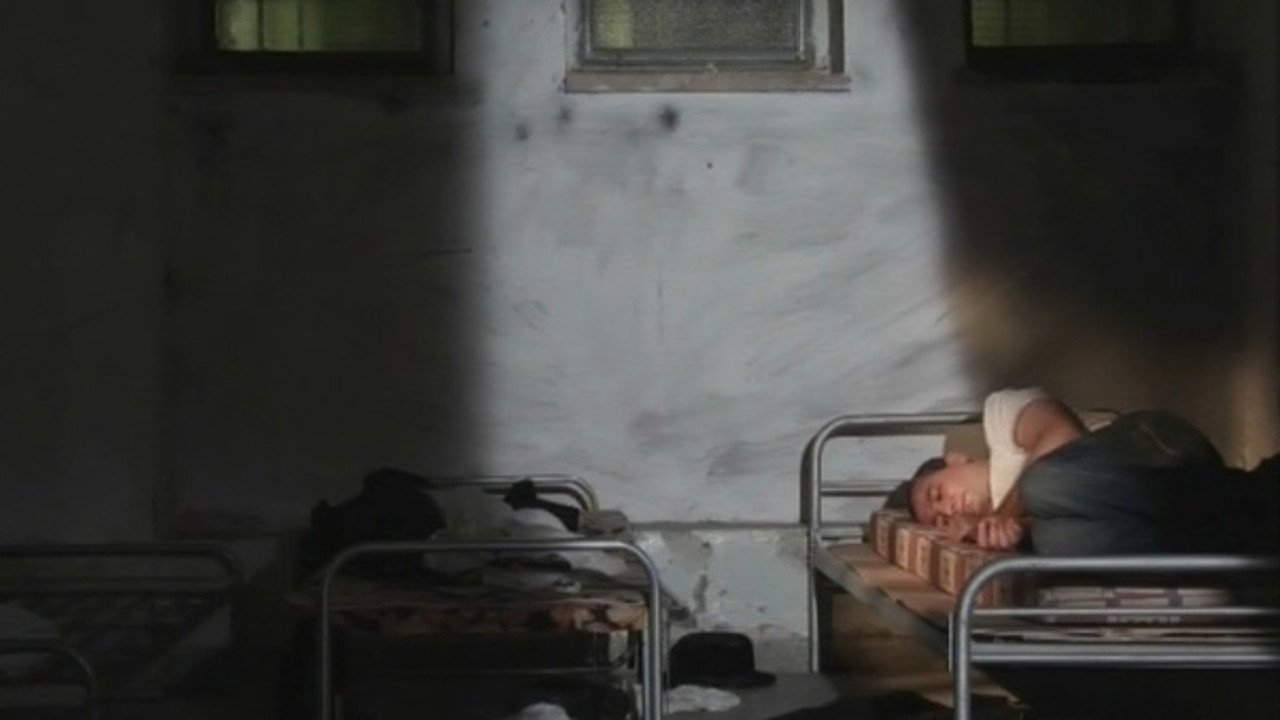 After 20 years, Menachem comes back to the ultra orthodox community he grew up in, to confront the man who raped him

Menachem Roth, the director of the film, was a victim of sexual assault when he was a young student in a  Hassidic yeshiva. Twenty years later, he decided to contact the abuser again and confront with him.
In parallel, he documents the crisis in his split life between Hassidic and secular culture and between parallel romantic relationships.
The result is a brave self portrait, in which the camera becomes both a capturing and liberating tool.
A film by Menachem Roth and Ron Ofer

From beginning to end, 'Pursued' is a powerful documentary - The Jewish Eye 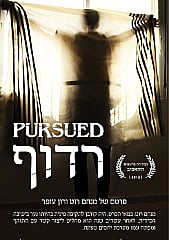