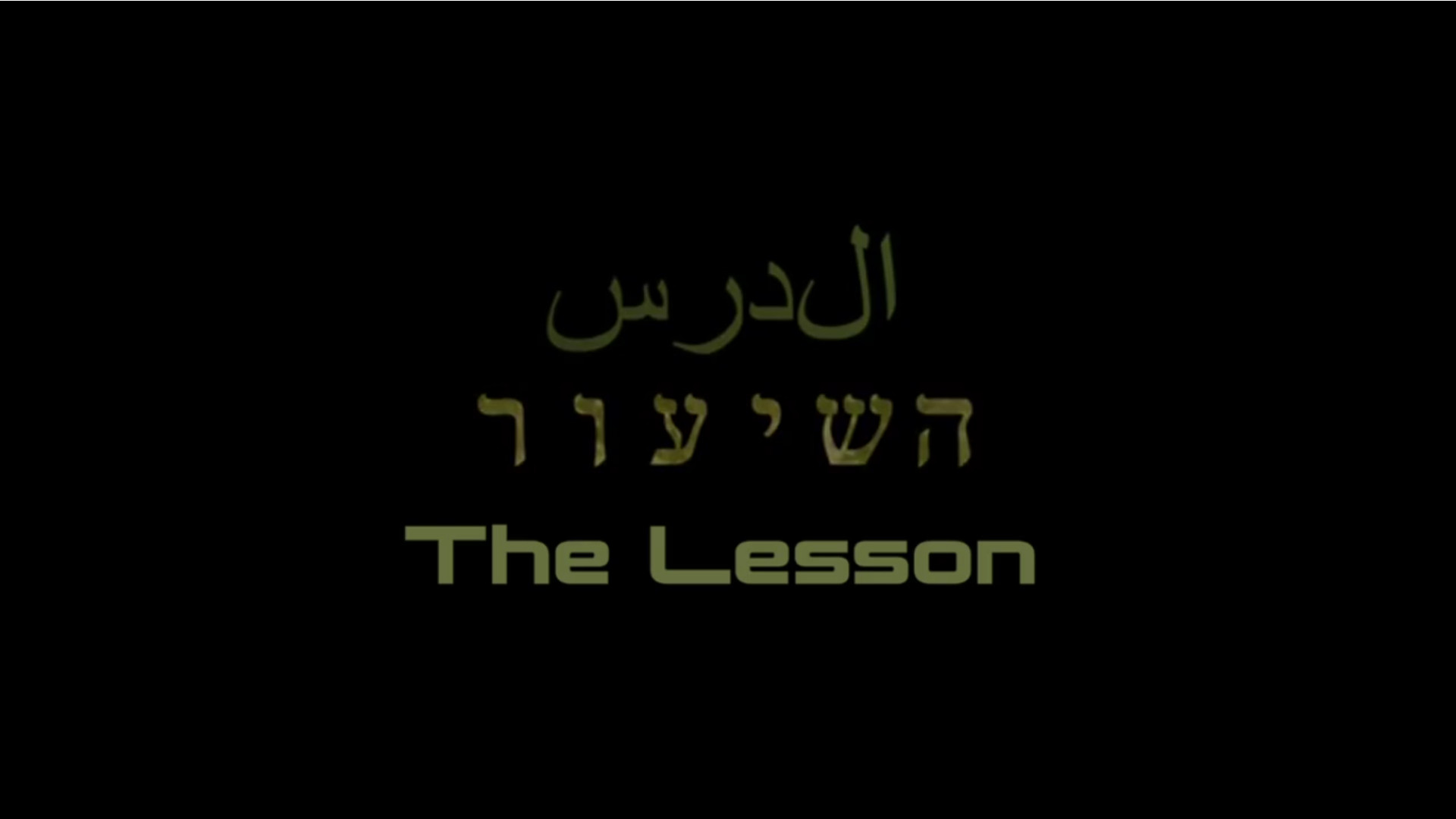 After 200 driving lessons and numerous failed tests, Layla is about to give up on her dream to drive

200 driving lessons and numerous failed tests later, Layla, an Egyptian-born Arab, is about to give up on her dream to drive. An encounter with Nimar, the number-one Palestinian driving expert in Al Quds, rekindles her hopes. Nimar and Layla, two strangers in one town, embark upon a mutual journey to learn how to drive. Gradually, the car turns into a "confessional," and Layla shares her secret life story with Nimar. But Layla's broken home, and her musician daughter's doomed love story may thwart Layla's chance to drive when the journey hits a rocky road.

"The Lesson" follows this exceptional drama for two years: the story of an Arab woman fighting for her independence in a city where the drive for independence has become, for many, an unachieved dream.

A film by Anat Yuta-Zuria

"The subject of The Lesson...reflects the complexity of this surprising and moving film" 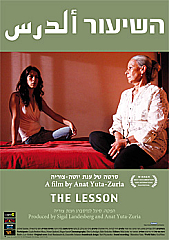