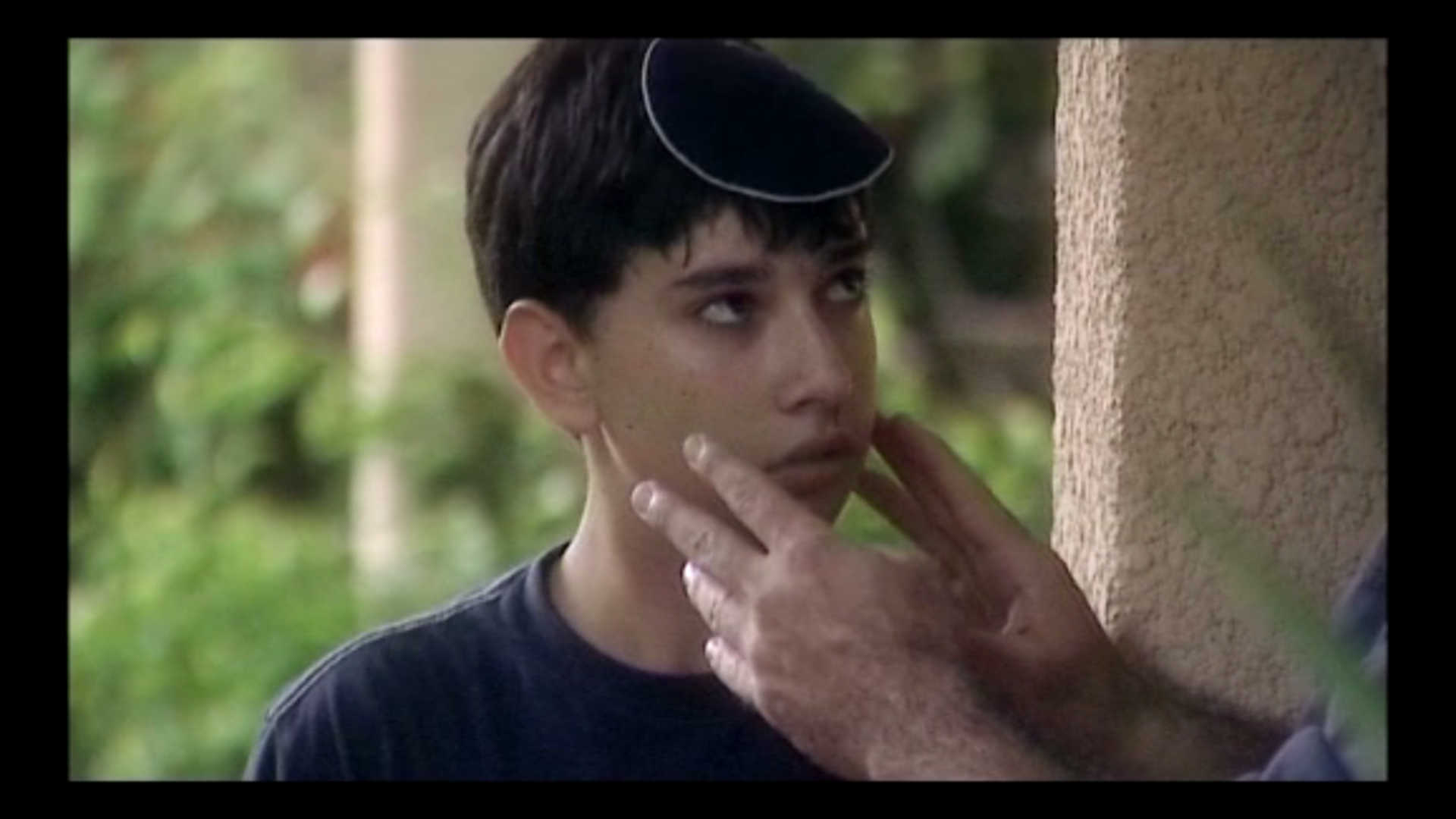 On the eve of his bar mitzva while busying himself with last-minute errands and fitting in a final practice of his Torah reading, Daniel goes out on his bike and is attacked by another child. When Daniel returns home it seems as if his father, who is blind, cannot perceive his distress, but this is not so. Daniel learns from his father that observation is a matter of the heart and not just of the eyes.
2005, Drama, 10 minutes 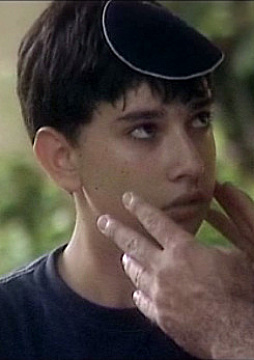