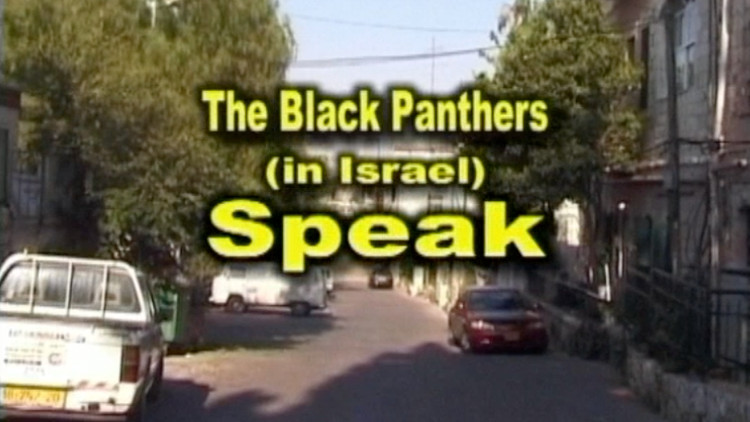 The Black Panthers (in Israel) Speak

In the beginning of 1972, a group of youngsters, sons of Jewish immigrants (Olim) from Arab countries, formed the Israeli Black Panthers movement, protesting against discrimination against Mizrahi (Jews originated from Arab countries) by the establishment.
It all began in Musrara, a Mizrahi slum in the eastern part of Jerusalem and quickly spread all over Israel.
In those years, Israel was divided: the economy and power was dominated by Ashkenazi (European Jews), while Mizrahi Jews were exploited as cheap laborers. 80% of welfare supported families were Mizrahim. About 20% of Mizrahim lived 4 people per room. 55% of Mizrahi youth dropped out of school. The rest studies in low vocational programs.
The Black Panthers were the groundbreaking catalyst for the Mizrahi struggle in Israel. Israel before March 1971 was a different Israel than that of after March 1971. The Panthers contributed to unmasking the economic and social relations in Israel and revealed it to be a sheer battlefield. Israel, before the appearance of the Black Panthers, refused to admit its policy of inequality and denied its oppressive treatment of Mizrahim.
The film tells the story of the Israeli black Panthers, based on the leaders' memories, which is connected to today's reality.
A film by Sami Shalom Chetrit and Eli Hamo

Click to download: The personal memories of the era and a historical review of the Black Panthers in Israel, by Sami Shalom Chetrit, PhD 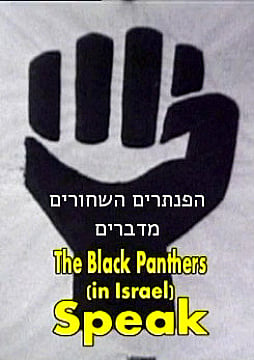