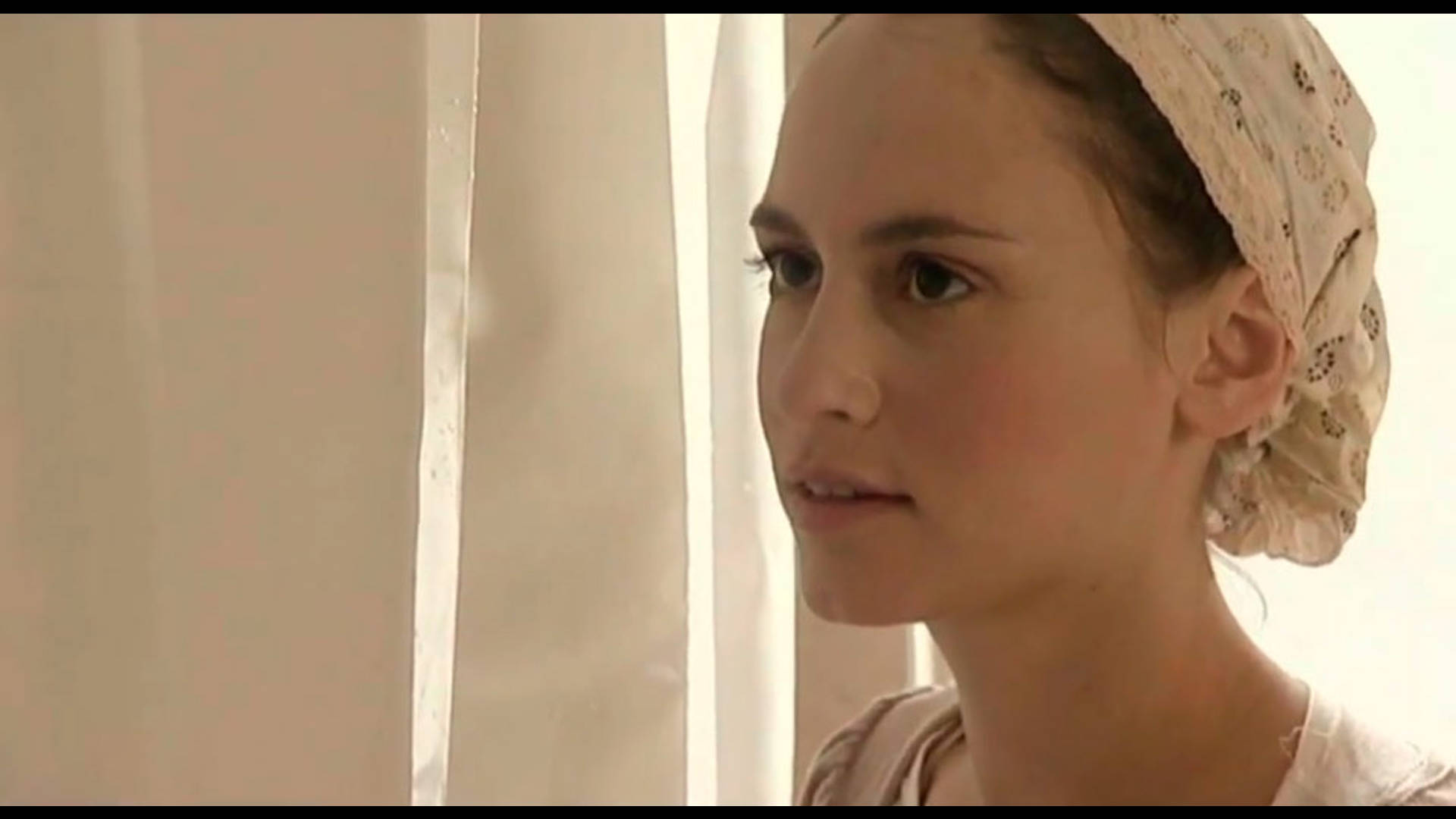 The conflicting demands of love, war and religion test the strength of a bond during the 2nd Lebanon war

Ruth's husband Uri is fighting in the Second Lebanon War. Ruth has glued the radio, listening to the names of soldiers who have been killed. When Uri comes home to leave, the couple must delay their first embrace until after Ruth has immersed herself in the ritual bath, the Mikveh. The couple is caught in a web in which the conflicting demands of love, war and religion test the strength of the bond between them.

A film by Hadas Kahan-Schlissel 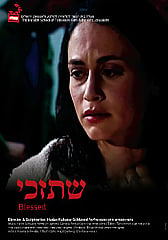