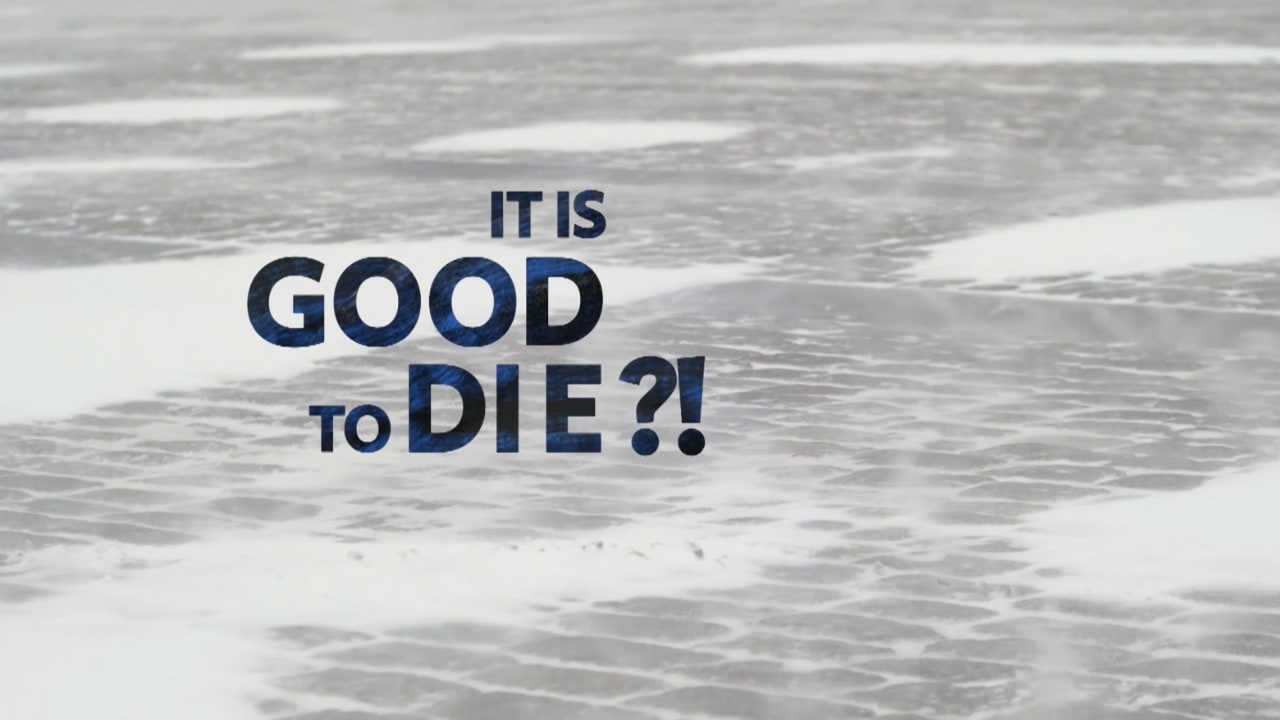 It's Good to Die for Your Country?!

The myth of life, death and heroism of Yosef Trumpeldor

Generations of Israeli youngsters grew up on the myth and legend attributed to Yossef Trumpeldor “is it good to die for your country”.
Was it his patriotic will or a spell for the next generations?
Yossef Trmpeldor was a soldier, a combatant, an officer, a farmer, a Zionist leader and a socialist. He was a living legend and became a symbol for the whole Jewish-Zionist movement after his death in the battlefield.
The film is a journey through the war victims of Tel Yossef, the kibbutz that was founded at 1921 and is called in memory of Trumpeldor. Telling their stories is done in parallel to investigating the myth and its roots. For many, it was clear that Trumpledor was fighting for life and for freedom. The answer to question “what do we die for” was obvious for year, but is it still so today?

A film by Itay Landesberg Nevo 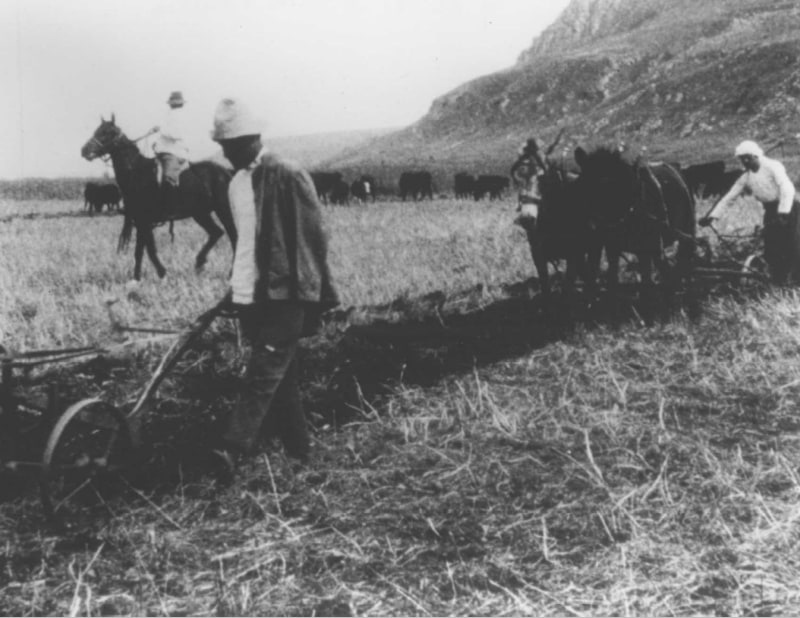 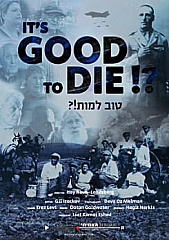