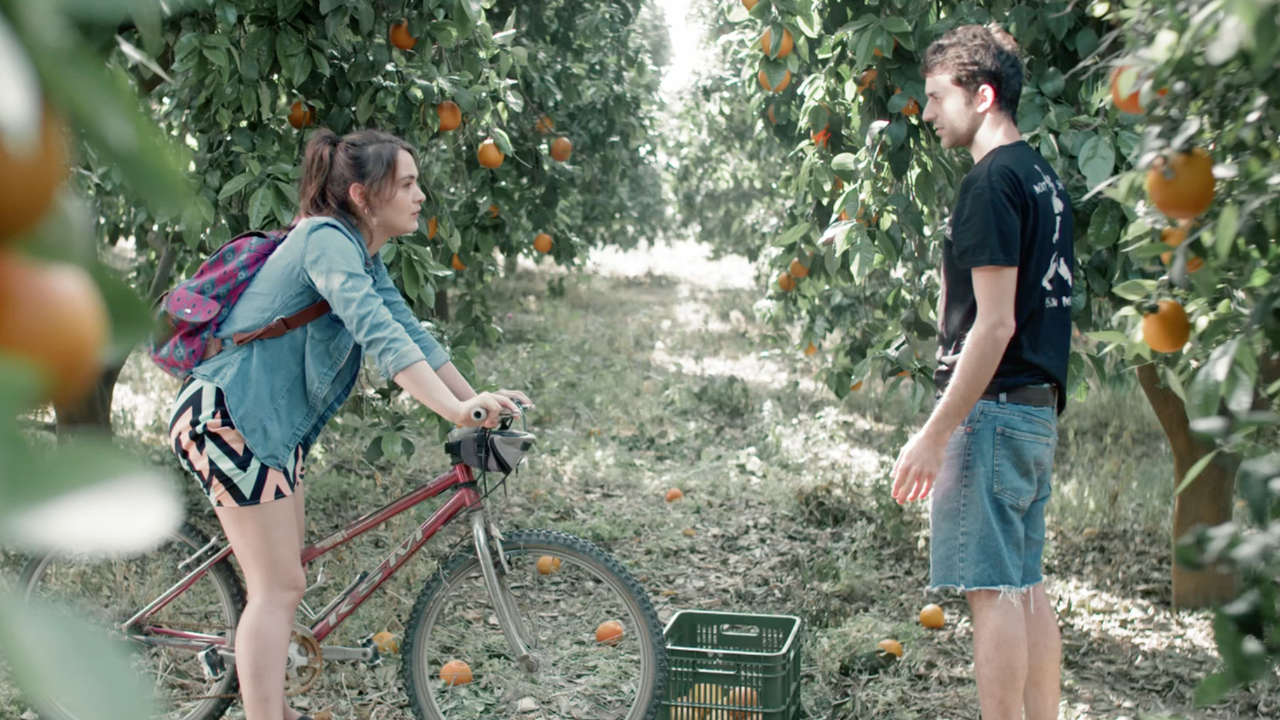 Everyone is mourning her brother who died in the battlefield. Only Neta knows what he did to her

Kobi was killed during his military service. A direct hit from an RPG missile. During the preparation for the funeral and the mourning, his sister Neta can only remember one thing: how he raped her and how she wished he would die.
Will she keep her secret to herself?
A film by Meital Mimon 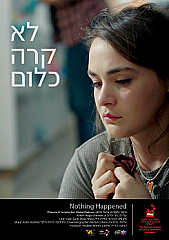