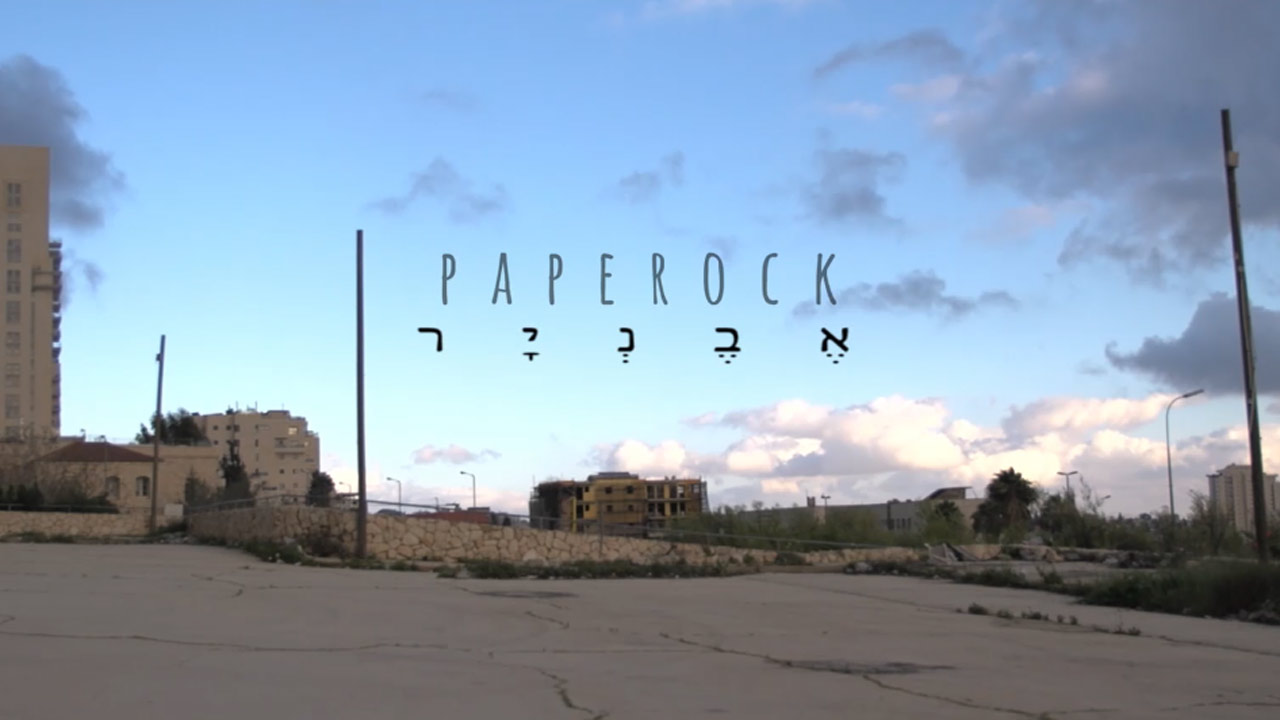 Young woman goes to meet the brother she has not seen for years, but cannot recognize him

An ultra-Orthodox young Jewish woman agrees to meet her brother, whom she has not seen in many years. When she finally lays eyes on him she understands that, if she wants to reestablish the childhood bond between them, she must accept his new identity.
A film by Hilel Rate

Participated and won prizes in many film festivals. Among them are: