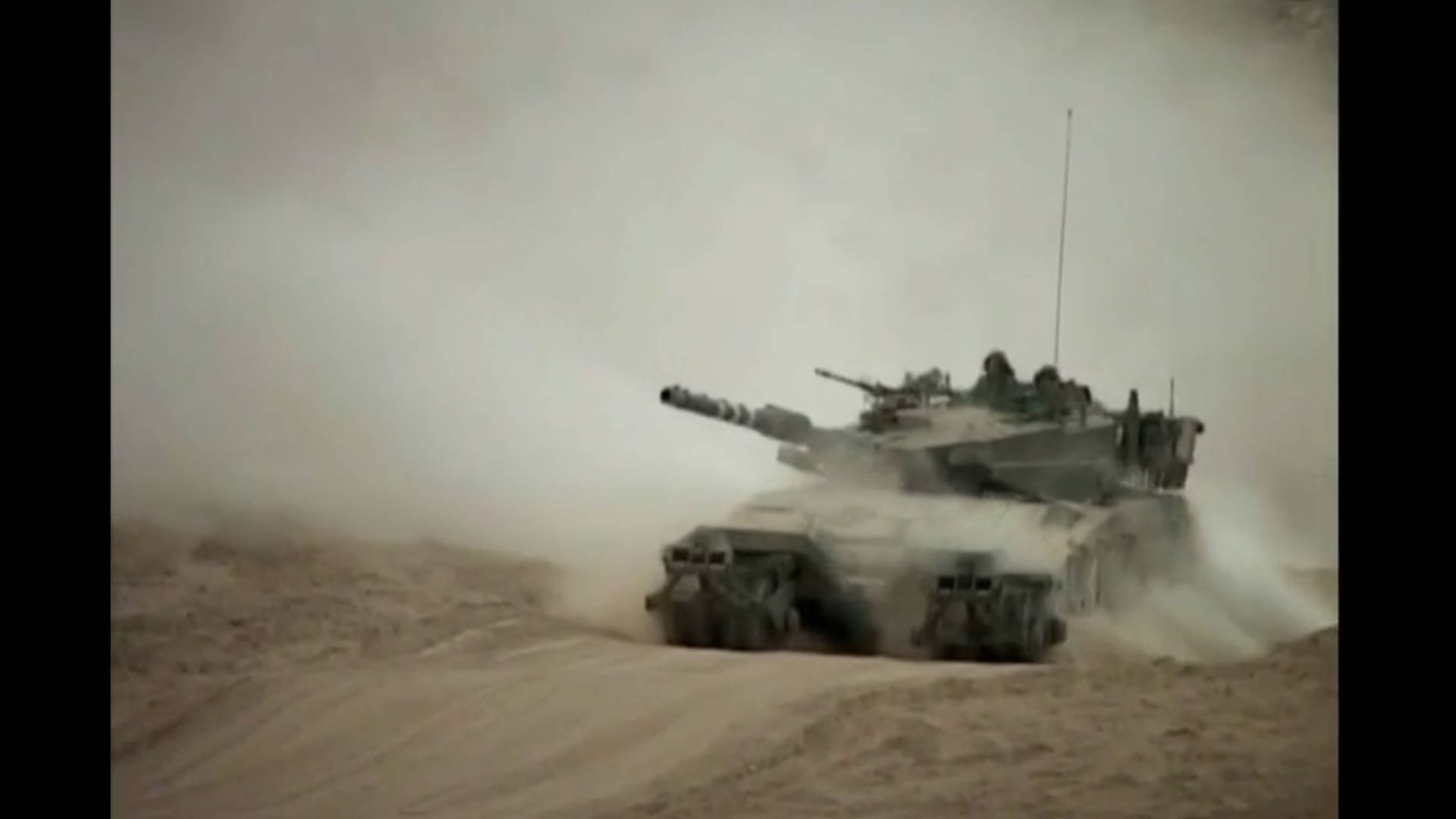 Against the backdrop of a family dealing with illness and death, the film's protagonist, a leftist gay activist, is repeatedly called for reserve duty as a tank commander in the Israeli army.

A film by Eyal Goldberg 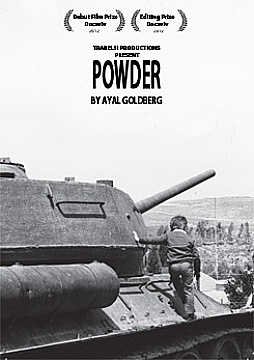