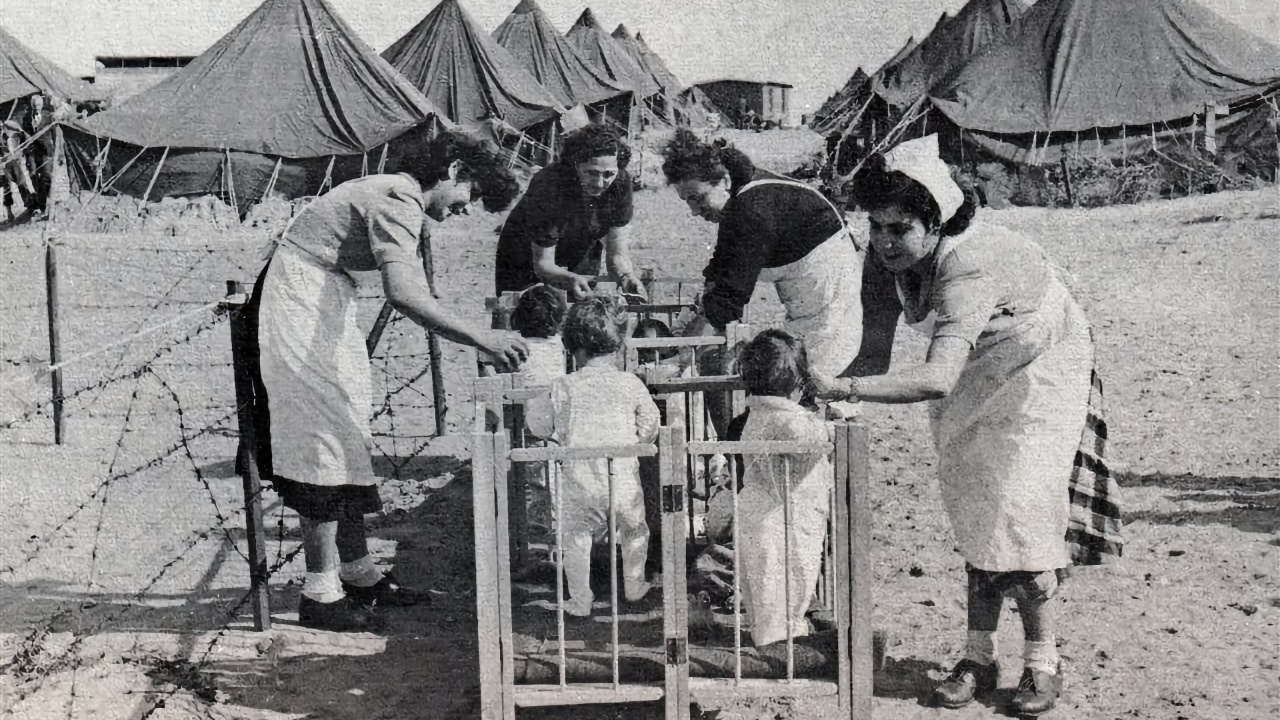 From the day Israel was founded in 1948 till the end of 1951, within three and a half years, 700,000  Jewish immigrants arrived to the shores of the country. The vast number of the immigrants (Olim) changed the structure and identity of the local population of 650,000people at the time, as well as its geographic spread. Never in the history of human kind did a country double its population in three years.
At the time Israel was a young country recovering from war, suffering poverty and austerity, trying to form itself. Immigrants who did not find a place of residence, out of lack of relatives in Israel or lack of personal initiative or ability, were placed by the establishment in transit camp, “Ma’abarot” outside of cities and on the margins of existing settlements. All in all a third of the immigrants lived in the Ma’abarot, for various periods of time, in tents, sheds, fabric sheets and asbestos sheds. Life in the Ma’abarot was challenging and fascinating: the struggle to find work, the cold and hot weather in the shed, the encounter with different people from around the world with different values and languages. In order to blend the Ma’abarot residents with the existing “Yishuv” settlements, the establishment set to change the immigrants’ customs of hygiene, marriage, parenting, sanitation, food, music, culture, language etc. The establishment also censored  and supervised  educational and personal materials flowing outside and inside the Ma’abarot. This governmental intervention gradually caused a sense of inferiority and shame at the hearts of the Ma’abarot residents, some of which resonates till this day.
The series tells the incredible stories of the men, women and children who lived in the Ma’abarot; their memories and experiences of life in one pivotal chapter in the history of Israel.
Photos by: זולטן קלוגר, The Israel State Archive 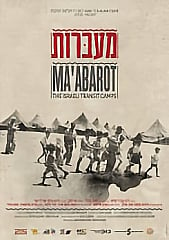