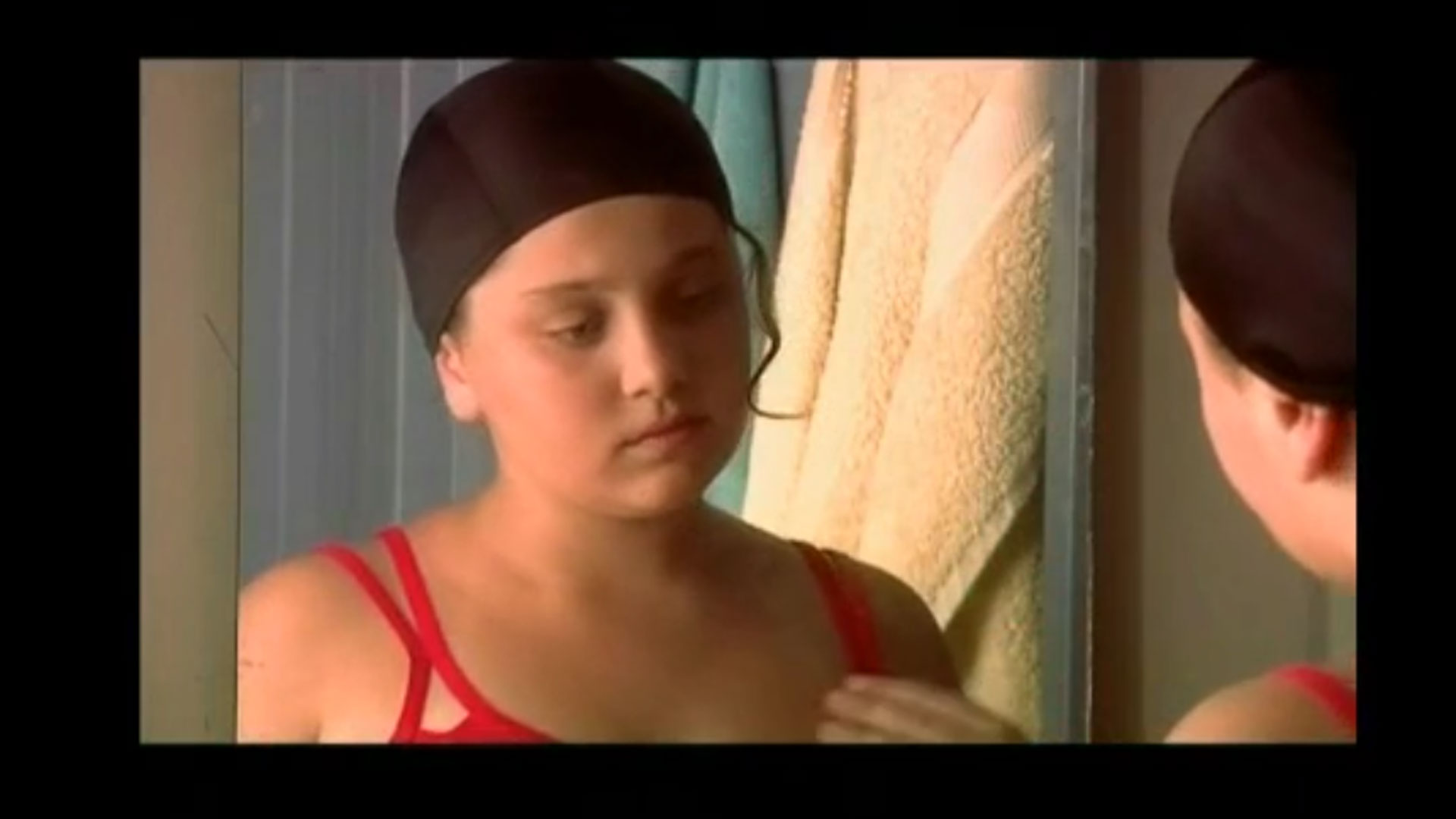 Twelve-year-old Roni is sent by her mother to a weight-loss summer camp for fat children - the "Full of Life" camp. Roni, who is angry and rebellious, would normally find solace in the swimming pool, but the camp shares its pool with a professional children's swim team, and Roni is ashamed to get in the water. Here Roni meets the team champion Yotam, who hates swimming but has no choice but to compete. A gentle bond is formed between the children which gives Roni the confidence to come to terms with her weight.

A film by Tamar Ben Baruch 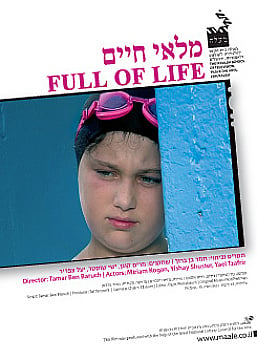