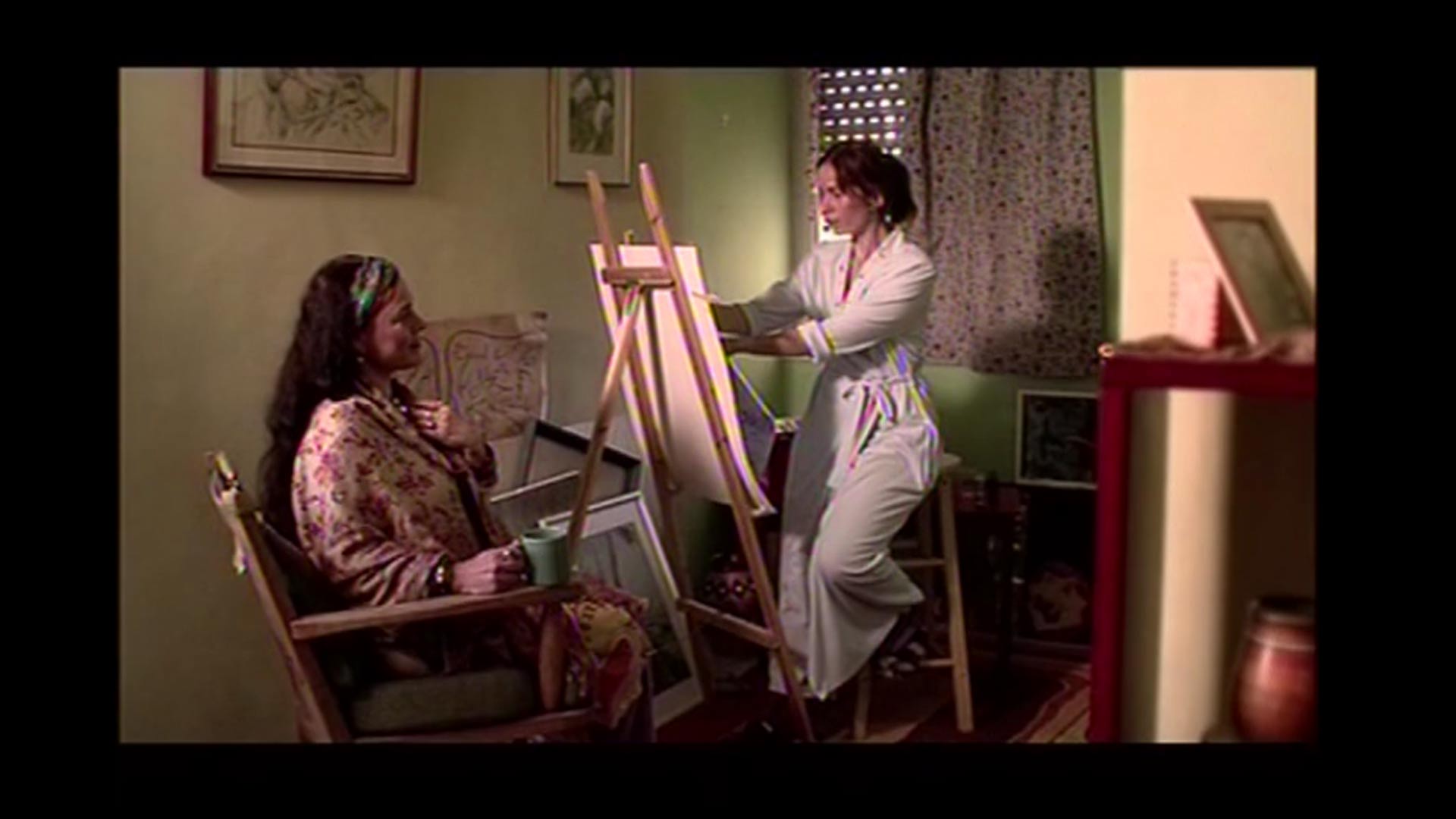 A mother and her only child try to cope with the death of the child's father. While the mother throws out the father's belongings in order to try and move forward, the child collects them in a secret hideaway to try and store memories. Will this battle over loss and memory tear them apart or enable them to reconstruct their lives together?